The song “Dreamin'” was written by Lisa Montgomery and Geneva Paschal and first sung by Guinn in 1986. Vanessa Williams recorded and released “Dreamin'” as a single from her debut album, The Right Stuff, in 1988. The song was Williams’ first top 40 hit in the United States, as well as his first number one on the Billboard R&B chart, where it stood for two weeks.
“Dreamin'” reached number eight on the Billboard Hot 100 pop chart. Outside of the United States, “Dreamin'” charted at No. 74 in the UK, No. 40 in the Netherlands, and No. 19 in New Zealand. 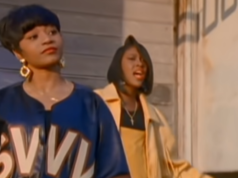 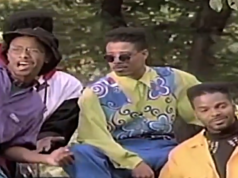 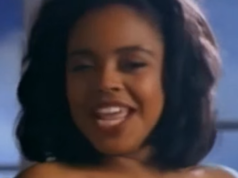