Slick Rick, a British-American hip-hop artist, recorded the song “Children’s Story.”
The song was a Top 5 smash on both the Hot R&B Singles and the Hot Rap Tracks charts as the second single from his album The Great Adventures of Slick Rick.
It’s one of the most sampled rap tracks ever. 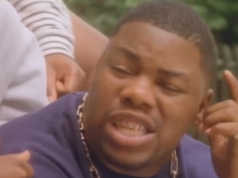 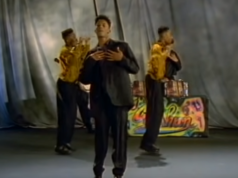 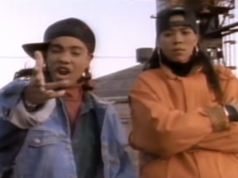